Formed in 2004 Parween is now part of Parisian noise rock scene. After a first album in 2005 with screamo accents, Mickael Marchal join the band and brings is very personal writing style It's became essential for the band to think music, writing and album in a global vision. In 2007, they deliver their 2nd album "Geographie croisée", acclaimed by critics. In 2009 Yan Daniels, guitarist at COMITY join the band which sign on Kapriel Records. This alchemy brings one of the most interesting noise album of these year : "traité pour une nouvelle croyance de l'évènement". Sadly french press doesn't understand it, but it doesn't slow them, in October 2009 they took the road with BIRDS IN ROW as support. In 2013 they're back on Vox Project, with their 4th album "point", worthy successor of "traité..." Be ready to welcome one of the most impressive noise album of this year. 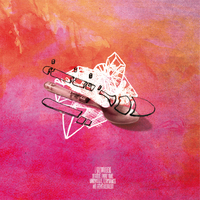 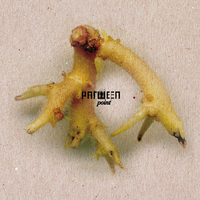