ANNA SAGE was formed in 2012. This Parisian quartet evolved into a dense and, at times, oppressive hardcore group with a sound reminiscent of Botch, Converge and Norma Jean.

Two years after their debut, the band released their first EP entitled The Fourth Wall. This record gained them both recognition and the opportunity to play several shows across Europe including 68 (ex The Chariot), Direwolves, Death Engine, Tesa, Plèvre... 2017 marked a turning point for the band. After a change in the line-up, their sound progressed, inspiring the creation of new songs with a more focused sound. 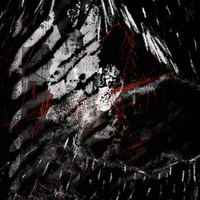 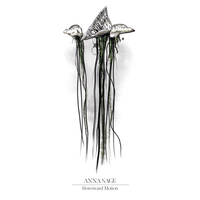