Originally, Corbeaux is a arsh, noise-rock / post-something music. Dark, living matter withmetal bits. From the west of France, these sadistic, tamed scavengers love playing with your head. « Hit the Head » the second album, released in 2014, signs the birth of the band's new sound. Once again, they gather around Amaury Sauvé (As We Draw, Birds in Row…) and Magnus Lindberg (Cult of Luna, Abraham, Coilguns) to brew « Kind Words ». The winding and convulsive album will be out on May 23rd. 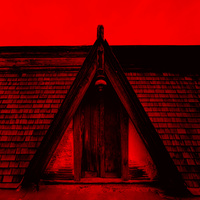