It’s funny to think that, at first the band thought they were going to make a «techno» album, with their new looper and the slap mark lived by La Jungle after a show in a small cave still on their faces. It’s funny because, apart from a few ‘kick-on-every-time’ beats and a couple of ‘jungle’ flights, there isn’t much left of that first impression. But these early attempts, tested in rehearsals, surely leaved a trace these new pieces construction.
If the duo’s fundamentals are still there (epic crescendos, broken rhythms, packed pedalboard ...), compositions have really taken on a new dimension. With a lot of loops, assuming their melodic sides and embracing repetition, they gained the consistency that could be lacking in the first album, ATLAS, released almost 4 years ago. Even though the band always oscillates between styles, adding punk, post-rock, kraut and even sludge parts to their instrumental noise rock, ABANDON can be seen as one big picture, whose swirls are all built to lead us to JÓIA’s, which concludes the record, big climax. Tom D’Herin, already behind ATLAS recording, also fully assumed a role of producer and was able to support the band from the pre-productions, started in October 2019, and put both hands in the structures’ sludge, to extract the essence of it.
Like the title, ABANDON, which must be understood for its polysemy; «to let go» and «to give up», titles express, without words, their ambivalence: almost dancing rhythms embrace chaotic atmospheres, when melodies which seemed to be playful, darken as they pile up. You’ll have to dive to find out where the waterline is located. 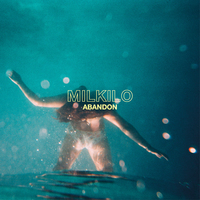 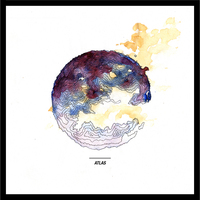 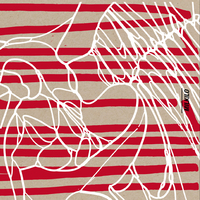 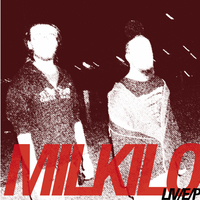 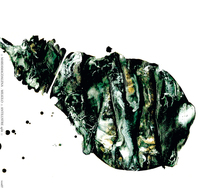