FY.E was found in 2006 in Nizhny Novgorod, Russia by school friends Victor Murzaev (vocal) and Andrey Prokofiev (guitar). It was one of the first bands in Russia playing chaotic hardcore. For years FY.E had played shows from Siberia to Karelia, from Belarus to polar region. But summer 2013 became the most difficult for a band. The 4th July at once Anton who then was drummer and Andrey got to hospital with a hard fractures. The shows were cancelled and the band needed some months to be restored. Unfortunately Anton had left the band. Now FY.E begin rehearsals with two drummers at the same time searching new sounding. 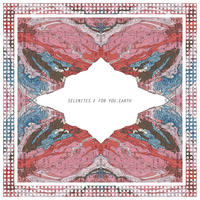